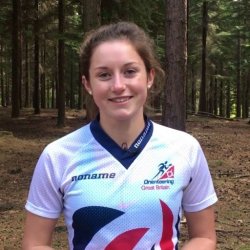 My first club was the Mid-Wales OC which I joined aged 8 with Mum, who had tried orienteering in her university days. I grew up near Aberystwyth and became a member of the Welsh Junior Squad after a couple of years, and ran my first Junior Inter-Regionals and Junior Home Internationals aged 12.

Aged 15, I raced at European Youth Champs (EYOC) in Czech Republic and following that went to two more EYOCs as well as two JWOCs in my Junior years.

I graduated in Maths at Bristol University in summer 2018. I run for Swansea Bay OC and my overseas club, Rajämaen Rykmentti. As well as orienteering, I take part in fell and cross country races.

Megan has held the British individual titles for all four formats at the same time. In 2022 she is British Champion (Long Distance) and Sprint Champion.

In 2021 Megan was 6th in the World Champs Long Distance race. In 2022 she won silver in the Knockout Sprint race at World Cup Round 1. 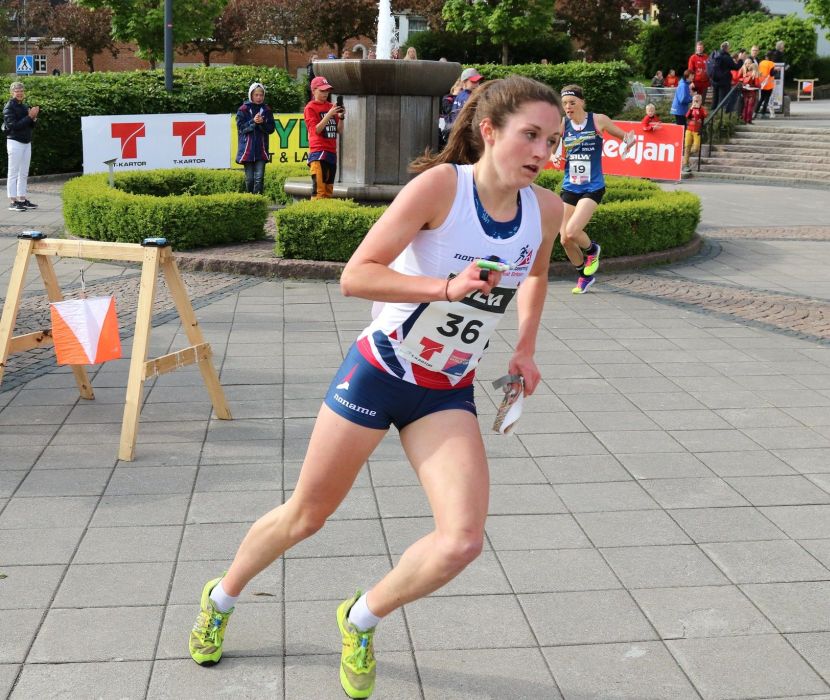 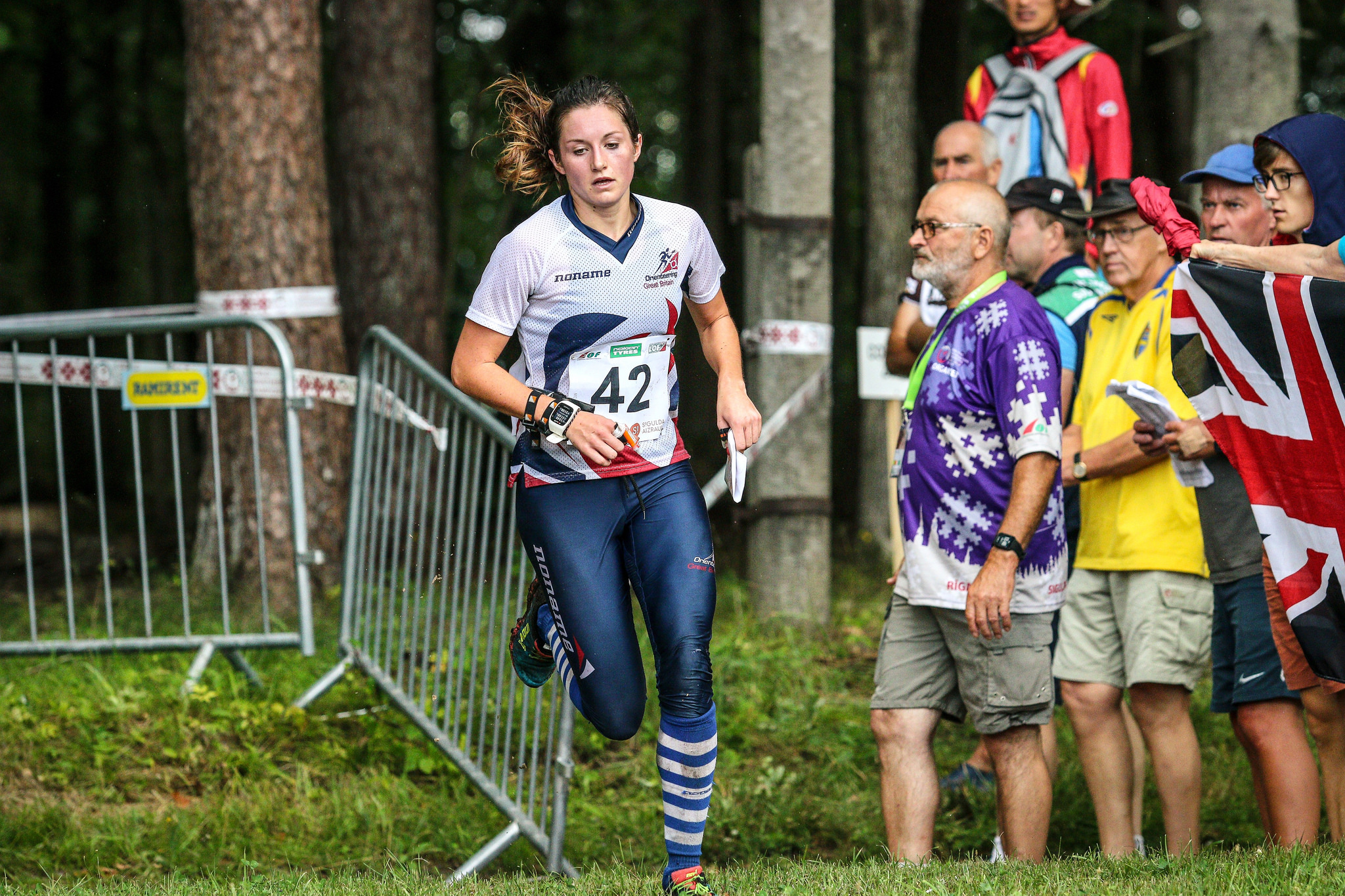