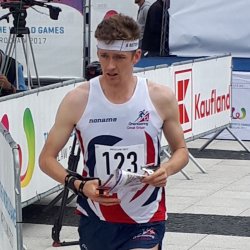 I started orienteering with South London Orienteers and have run for them ever since, except for three years while at Sheffield University (winning JK and British Relays, and co-planning a Harvester). My first orienteering race was Highland ’99 alongside the World Championships. I joined the South East Junior Squad at 12 and competed at my first Junior Inter Regional Championships in the same year. I went to Lagganlia and made my Junior Home International début in 2004. My first international for Great Britain was at the European Youth Championships in Hungary, 2007. 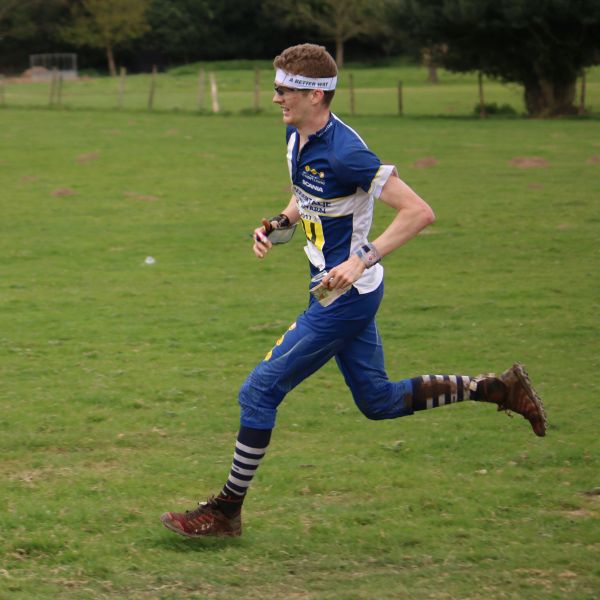 I moved to Sweden after university and joined Södertälje-Nykvarn Orientering (SNO). With them, I won Tiomila in 2016, and Night Hawk in 2013. I now live in Oslo working in IT Support, and am a member of Bækkelagets SK. I ran the last leg as our team came 16th in the Arctic Circle Jukola 2021. 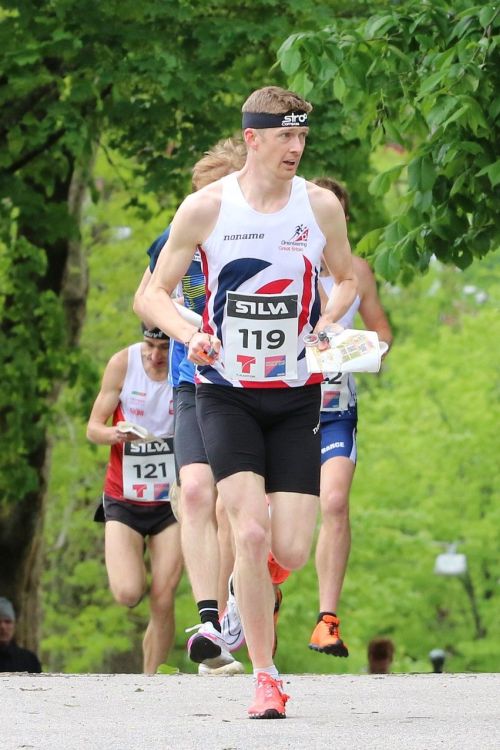