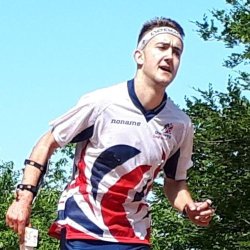 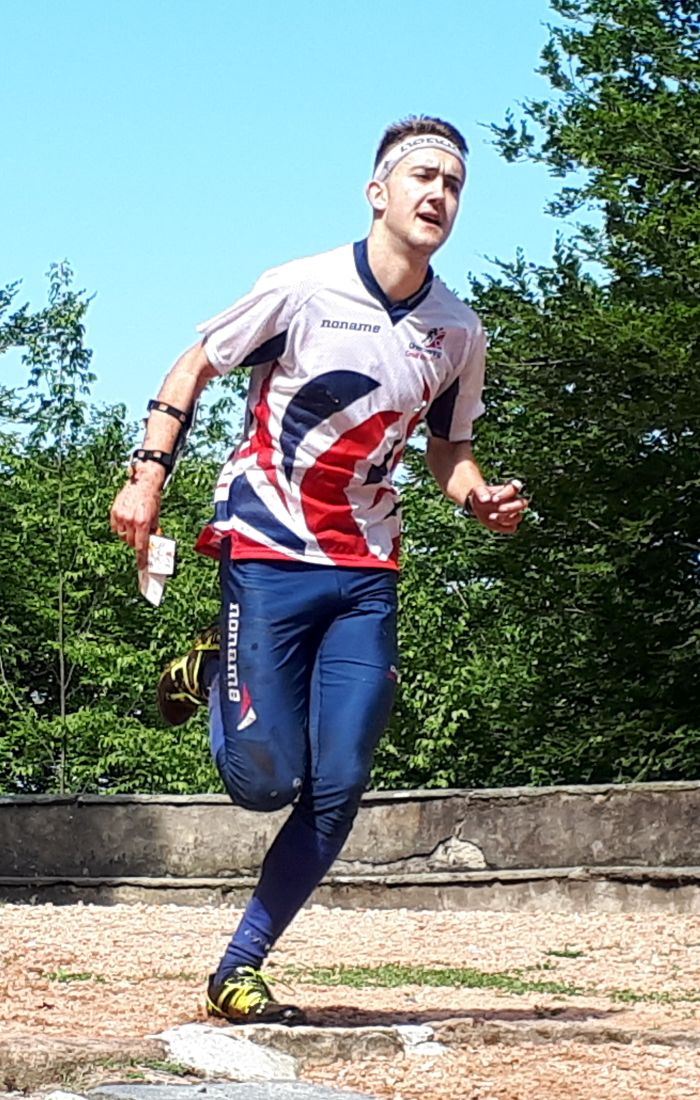 Photo: Sasha Chepelin in qualification at the European Championships 2019 (On The Red Line)

I began orienteering as I learned to walk with my family based in Aberdeen, Scotland. At age 7 I began racing solo round local events organised by the local clubs GRAMP and MAROC. By age 11 I became a member of the Scottish Junior Squad (ScotJOS) where my orienteering really began to develop. And I made further improvements in my orienteering over the next few years, with the help of ScotJOS, the programme of the Junior Inter-Regional Squads (JRoS), and the British Talent Squad. The squad weekends and tours of these groups will always be highlights of my early years.

The first time I represented GB was at the European Youth Championships in France in 2012. I continued developing my performance capabilities, and grew physically faster with some help from training with both Cosmic Hill Runners and Aberdeen Athletics Club.

As an M18 I ran my first Junior World Champs - this was Bulgaria in 2014. And I also began my course in Mechanical Engineering at Edinburgh University. So far in my time there, I have been a member and on the committee of Edinburgh University OC, and have regularly raced with the Hare and Hounds running club in the off-season. For the two seasons of 2016 and 2017 I also trained and raced with Turun Metsänkävijät, a Finnish orienteering club. All these previously mentioned clubs and squads allowed me to achieve goals beyond my expectations at my final Junior World Championships last year in Tampere, Finland; I achieved a podium 5th in the Sprint, as well as 7th in both the Middle and Long races.

This year my main club will be Halden SK in South-East Norway, as I work in an industrial placement there until mid-August. I hope to have a steady transfer into the senior ranks, having started off well last year with participation in the Swiss-based World Cup Finals. With my current upgrade in age group, I feel like I am also transferring mindsets. I think I used to train to orienteer more because I was good at it and craved success (although I always enjoyed racing), but I am heading towards a much more pleasure-based training psychology. Now that I'm living in and training with Halden (arguably the capital of the orienteering world) for the next few months, I think I am in the perfect place to achieve this.

On The Red Line In 2018 Sasha was selected to run for the Halden first team: they were 10th at Tio Mila and 4th at Jukola. He was second at the British Long in 2019.

Our impression is Sasha has been involved less in orienteering and more in other running during 2020 and 2021. We reported that he established a new record for the most Munros visited in 24 hours. Although the record has since been bettered it was a quite remarkable achievement for a young runner. Story at Scottish Athletics.