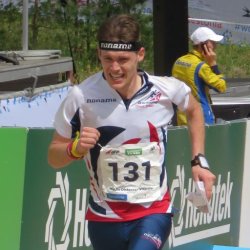 I grew up in a small village just outside Northampton and began orienteering on family holidays at multi-day orienteering events such as the Scottish 6 Days. Though I did venture into other sports – most notably swimming – I have always continued to orienteer, and have steadily progressed through the West Midlands Regional Squad and the British Junior Squads, as a member of Octavian Droobers (OD), who I continue to race for today. 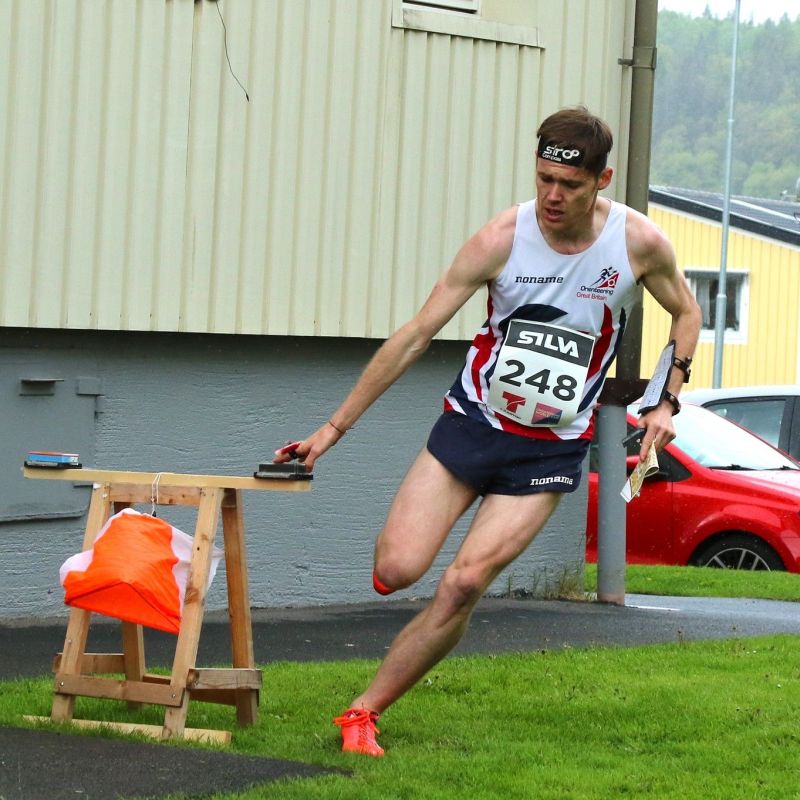 I left Northampton to go to the University of Sheffield University to study History. The move to Sheffield allowed me to begin training amongst a very talented group of orienteers and helped me to take a massive leap forward in my orienteering progression. I continued my studies with a Masters in History in 2015, graduating in 2017, moving into a job in marketing.

In the winter of 2017 I moved to Melbourne for 6 months to work as a coach for Victoria, and train for the 2018 season.

I train for both sprint and middle distance, as I love the variation between both disciplines and the unique technical challenge which each provides. I love the feeling of navigating right on the physical limit, making decisions under pressure which can either make or break a race. The chance to get to explore new countries and cultures is an added bonus.