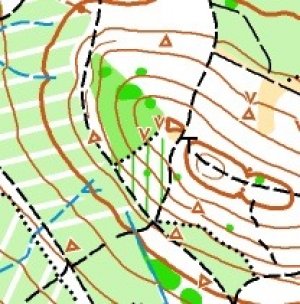 With the weather set fair, the British Long Distance Champs are on Saturday March 26th, using an area new to orienteering south-west of London. There's a strong field including 59 names on the M21E startlist. The course is 16.6km with 815m climb; with the recommended winning time of 90-100 minutes. There are 18 entries on W21E for 11.3km with 495m climb and a winning time of 70-80 minutes.

The British Relays are the following day, using the same arena.

The British NIghts and the British Middles have taken place, the former in the very opposite of fair weather.

Thanks to Airienteers, the Champs were held on Ilkley Moor, Yorkshire, 19th February.

A Finnish friend of On The Red Line commented "possibly the toughest orienteering I've ever done." 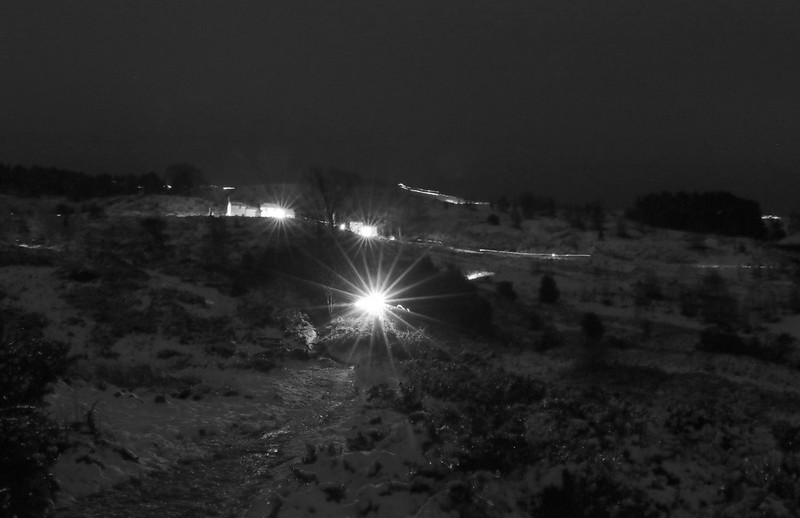 Thanks to the East Anglian Orienteering Association, the Champs were held in Rushmere Country Park on 6th March. 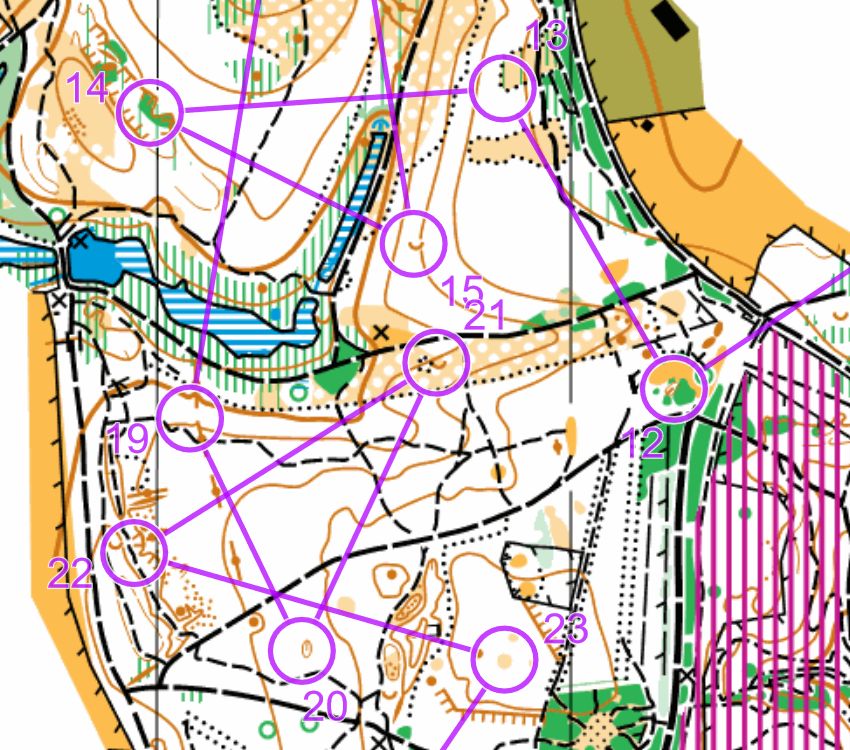 > The area played to my strengths with lots of path running but I also nailed 23/24 controls and had a really solid technical race - even took some bearings :) & managed to catch myself when I was getting tired towards the end & stopped to reset mentally. A very unexpected win so properly chuffed with that one.

Will was equally surprised and pleased. You can hear him discussing his run on the podcast he does with Katherine Bett.

This archive British Orienteering news page has a few photos of an area that is new to orientereing.