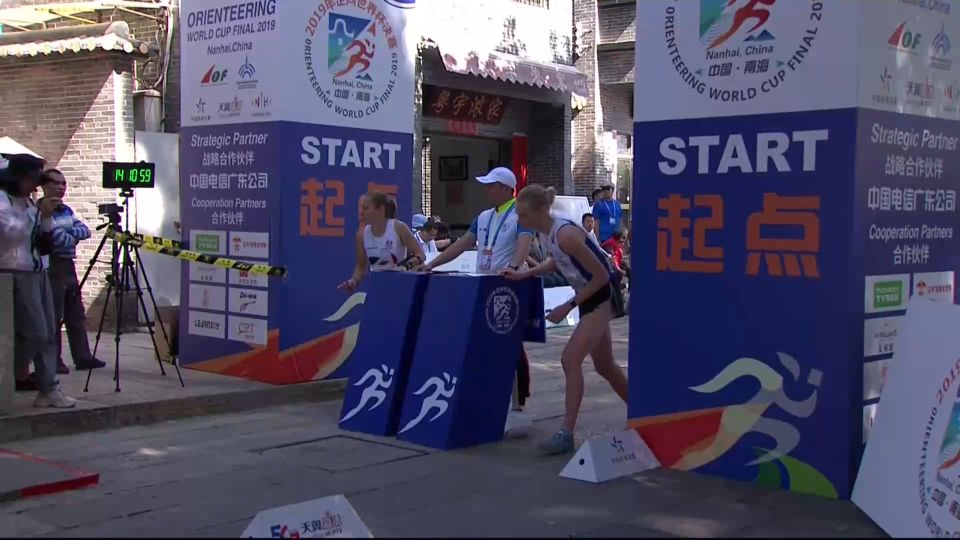 "Perfect sprint orienteering terrain" said Jonas Merz on the commentary. The races were close. The narrow, and sometimes very narrow, alleys are not something that many of the athletes have experience with. Exceptions might be men's winner Yannick Michiels who has done quite a lot of races in China with Park World Tour, and of course the home team athletes.

World of O - Maps and Analysis 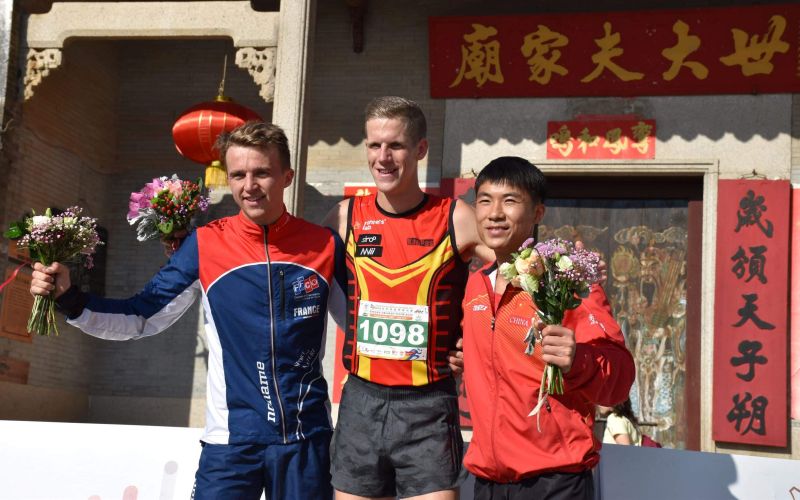 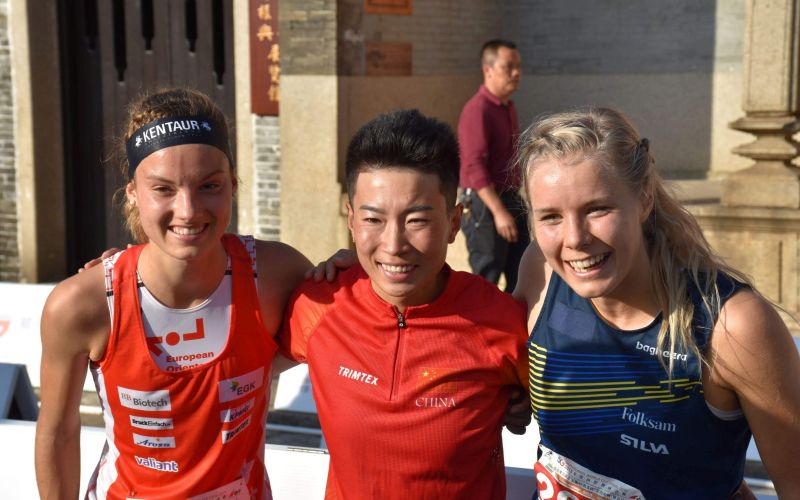 The Web-TV broadcast begins 6am UK-time.

A historically and culturally famous village in China, Songtang is a spectacular location for the last race of the eight comprising the 2019 World Cup. As with the forest terrain, the area is distinctive and different to the experience of most of the runners.

"Ancient villages with both traditional and modern architectural styles, with areas of farmland, rough open land and ponds between the built-up areas. The alleys are quite narrow, mainly paved."

The last starters are in reverse order of World Cup standings rather than World Ranking. So expect good times from some earlier runners. In the men's 17th last at 06:44 UK-time (the minute before Ralph Street) is the World No 4 Yannick Michiels, who won the Sprint in the previous World Cup round last month. In the women's Shuangyan Hao, who starts at 7:27, ran a strong middle distance race off an early start and had the 6th fastest time on the last leg of the Sprint Relay on Sunday. She was 10th in the World Champs Sprint in Hungary 10 years ago.

Keep an eye out too for the times of a couple of younger runners who ran well in Sunday's Sprint Relay. Isac von Krusenstierna of Sweden (06:15 start) ran the second fastest time on leg 3. Victoria Haestad Bjornstad of Norway (07:31 start) was 3rd behind Tove Alexandersson and Simona Aebersold on leg 1. 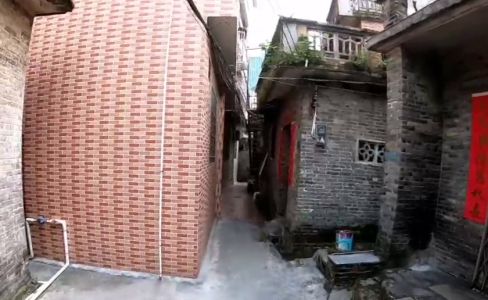