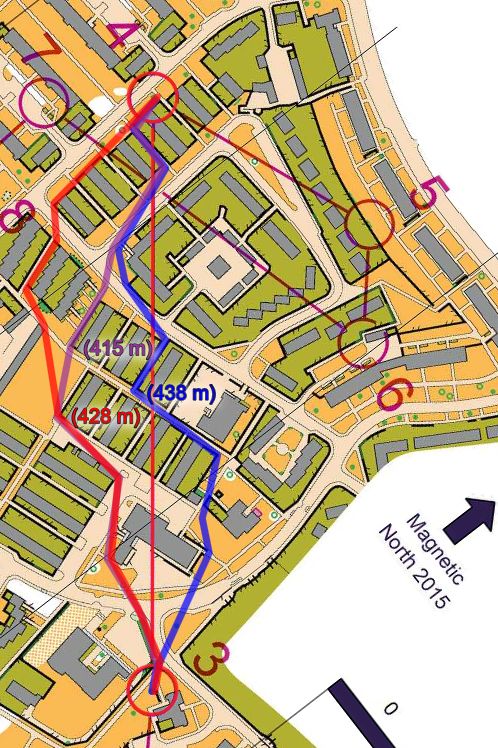 Sprint Scotland, mimicking the World Champs Sprint Weekend, had three races in two days. All but one of the British WOC team sprinters were there, and they were joined by some of the best in the world. It was generally assessed as terrific preparation immediately before the World Champs. All the races had World Ranking (WRE) status.

Meanwhile other WOC athletes were doing their final preparations too - some days of O-ringen, last training camps for example - and writing about them. And the World Universities wrapped up with the relays.

(Links below are to profiles on World of O) 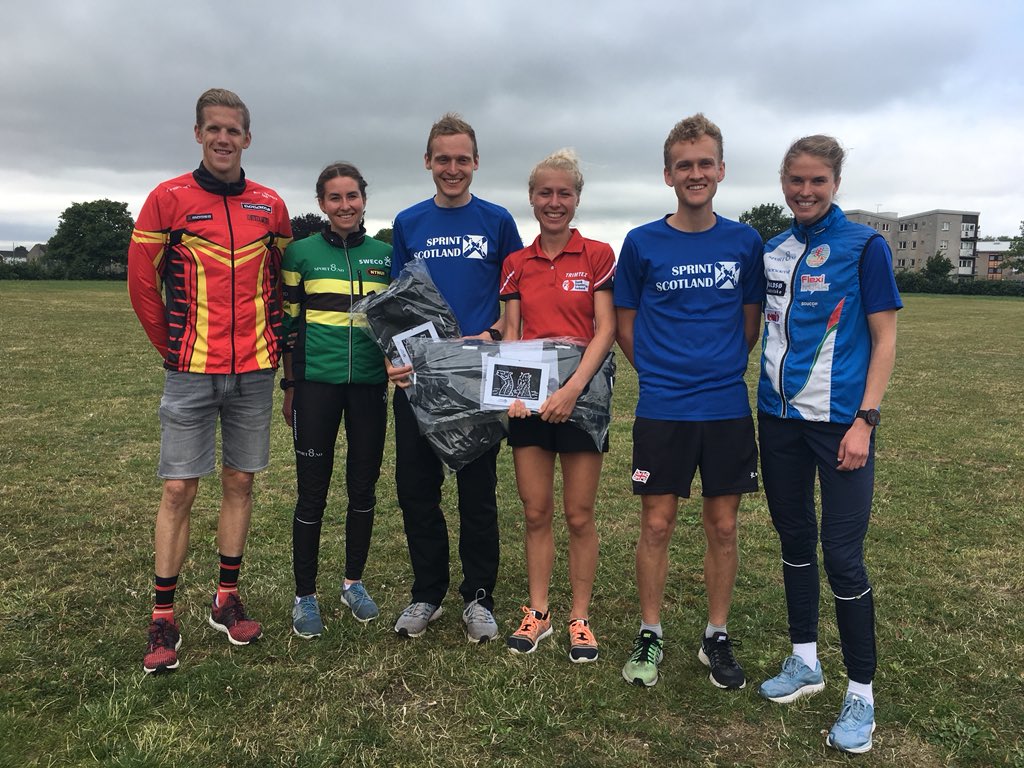 Image of Prizegiving with four nations represented, thanks to Øystein Kvaal Østerbø on Twitter

Results for Sprint Scotland. The favourites, Maja Alm and Kris Jones, did win.

Kris Jones, short video from final race (on Instagram) There's a challenge for someone - videoing the fastest runner in British Orienteering on a sprint course.

There were training days beforehand - interesting piece on specific training by Kirstin Maxwell writing on Attackpoint.

After a home training camp, and one in Latvia, Lina Strand was in France with two Swedish teammates.

Meanwhikle Frédéric Tranchand of France was in Latvia with the Swiss Team - writes Daniel Hubmann on Facebook.

And plenty of runners were with 16,000 other orienteers at O-Ringen in the High Coast of Sweden