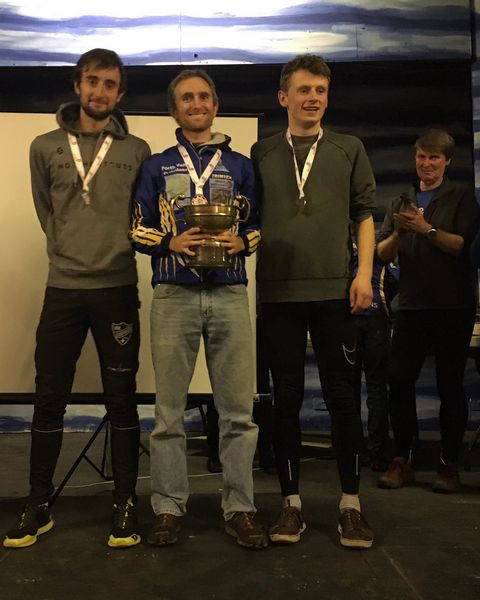 For most of the athletes the winter is mainly about training for the big events to come. And for On The Red Line it has been quite a quiet time with mostly background updates - such as to athlete profiles. There have been happenings, but we have been content to use Twitter. We have also been taking in the eight skills videos produced by South London Orienteers. The primary target for these is teenagers as they take on harder courses, but we think all orienteers can enjoy them. They were released through January and February, and are each presented by a different member of the squad.

Now, as February ends, after the hottest ever temperatures for this month in Britain, here is a roundup of some of what's happened through the winter months of December, January and February..

Our article about the "Get Up To Speed" videos was published as the series launched, and all eight videos are now released - plus a ninth, in which Graham Gristwood provides an introduction to the sport.

We understand that by the end of February there had been a little over 40,000 minutes of watching of the videos on the South London Orienteers' YouTube Channel.

At the end of February it was Graham Gristwood who won the British Nights. We tweeted it's great to see him back from the longterm injury. This was the only major (or Class A) domestic race in the winter three months.

After a tough 12 months I am delighted to be back running in the forest, and winning my 6th (!) British Night Champs. No running from March-Sept & my first run over an hour in Dec. Thanks to @jcru05 and @tommymonkeybob Cross-training and physio exercises work kids. Pic Steve Rush pic.twitter.com/q7BQifAbBi

Cat Taylor and Kris Jones have both had cause to write about injury. 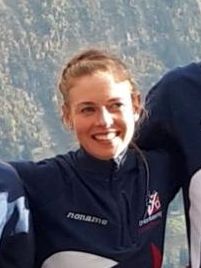 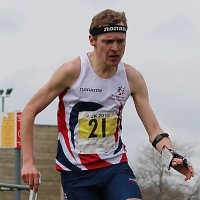 An All Too Familiar Story, by Kris Jones

It was the several National Cross-Country champs the same weekend as the British Nights. Jamie Parkinson (28th), Peter Hodkinson (54th) and Will Gardner (85th) were all in the top 100 of the English Champs. There were over 2000 runners in that race. Charlotte Ward was 40th in the senior women's race –- over a thousand runners in that one.

We carried a news item on the December Squad Weekend and a report on a warm weather training camp.

The National Rankings are quite close and are currently headed by Kris Jones, Alasdair McLeod and Sasha Chepelin. Kris and Sasha haven't appeared in British orienteering results through the winter, and Alasdair appears just the once - comfortably winning the Northern Night Champs. 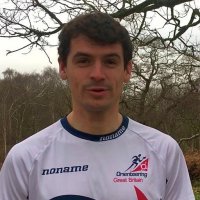 The leading women are Megan Carter-Davies, Charlotte Ward and Alice Leake. They have appeared in results a little more. Megan has run three brown courses, gaining ranking point scores that differ by a single point. The most recent outing was winning a Welsh League event in February. Charlotte ran at the University of York at the end of December (winning the "B" course as Matt Speake won the "A"), and Alice ran the Northern Nights - coming second, a minute down on Chloe Haines (who grew up in Ilkley and is now running with West Anglian OC.).

Picking a few other results:

With March come some bigger races here in the UK - see our article on the UK Elite League. The Northern Area Champs are contested on full-length long distance courses on March 10th. Don't expect much in Scandinavia as there is still plenty of snow in the forests, but rather look south: there are strong teams attending the Portugal O Meeting 2019 this weekend (see for example the table that shows which men are selected for the super-elite class) and Monday's Middle Distance is a World Ranking Event.