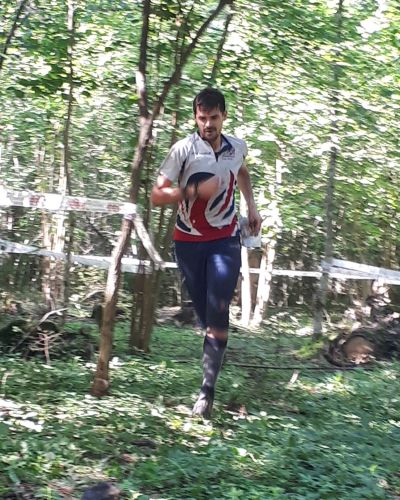 Kris Jones asked Ralph a few questions after the race. 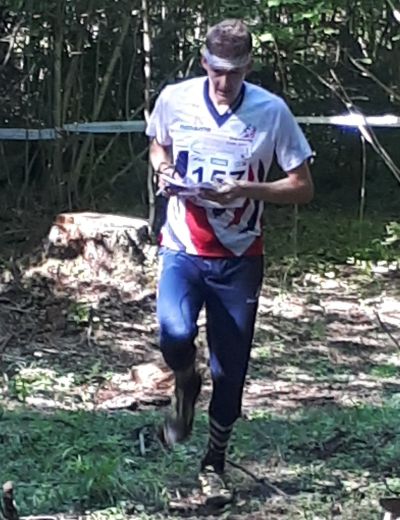 Ralph Street, during the arena passage