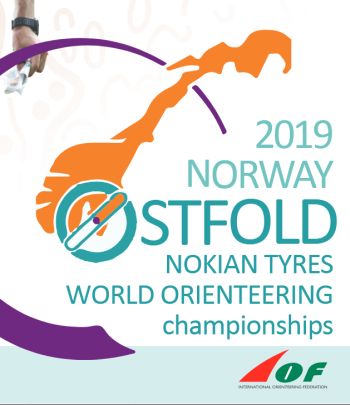 After a World Champs the tables that decide how many runners a country gets in the forest races next year are calculated.

This year the tables determined the number of runners for a country in the middle and long races. Next year it only applies to the long, as there are qualification races in the middle and so every country can have three runners. There are also individual places for regional (e.g. European) champions.

This year Britain was a top-8 / Division 1 country for women and had three places, and a Division 2 country in the men's having two places. Next year both women and men will be Division 2 and so have two places for the long.

IOF: Promotion and Relegation for 2019

In the men's Russia were promoted to Division 1, and in the women's the Czech Republic.

Norway topped the men's, from Switzerland and then Sweden.

Sweden topped the women's, from Russia and then Norway.

It was always looking hard for the GB men to get back to Division 1 in next year's WOC (there was no chance this year), especially after Austria's recent results, and it has not got easier with Finland being the country relegated from Division 1 this year. (Ukraine's Ruslan Glibov getting the silver medal in the long was a big factor in that.) In Division 2, two runners per country count from the current year, and one from the preceding, plus both year's forest relay results. The 2018 results that will count in next year's calculation are:

Previous On The Red Line article: How Good is GB? The Divisions