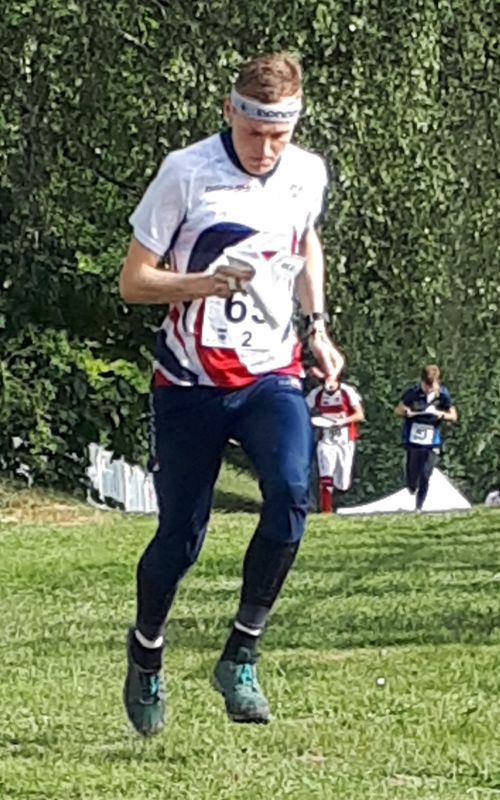 The races took place in very hot weather in the forest next to the Turaida fortress in Latvia. Both were decided right at the end.

In the women's the favourite teams pulled away. On the last leg it was Sweden and Switzerland together at the last difficult control after a climb to the wall of the fortress. The race was decided in the short parkland section right at the end.

In the men's there were nine teams almost together at the run-through on the last leg, and at the end here were eight teams within a minute. But after all the drama it was the favourite teams who took the medals. It was the long leg up to the fortress that had decided it.

The GB women were disqualified. The GB men came sixth, 37 seconds behind the gold medal winners.

The home team. Latvia, did well in both relays, adding extra excitement and tension to the atmosphere in the arena. They led both relays, including the men's on the last leg runthrough. At the end their women were seventh and their men eighth.

World of O - Maps and Results

37 seconds behind the gold and sixth place. So close, but again no cigar. Amazing running in a team with two of my best friends - can't fault them.. #WOC2018 https://t.co/aPZQIy2r3g 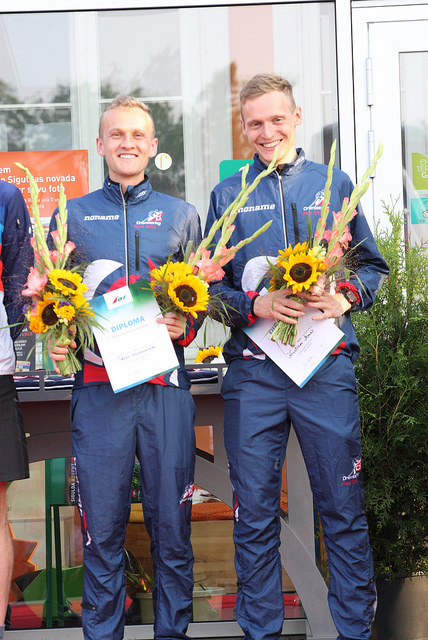 Thanks to Mareks Gaļinovskis / FotoMan.lv (WOC2018) for the photos of the crowd and the Swiss winners. 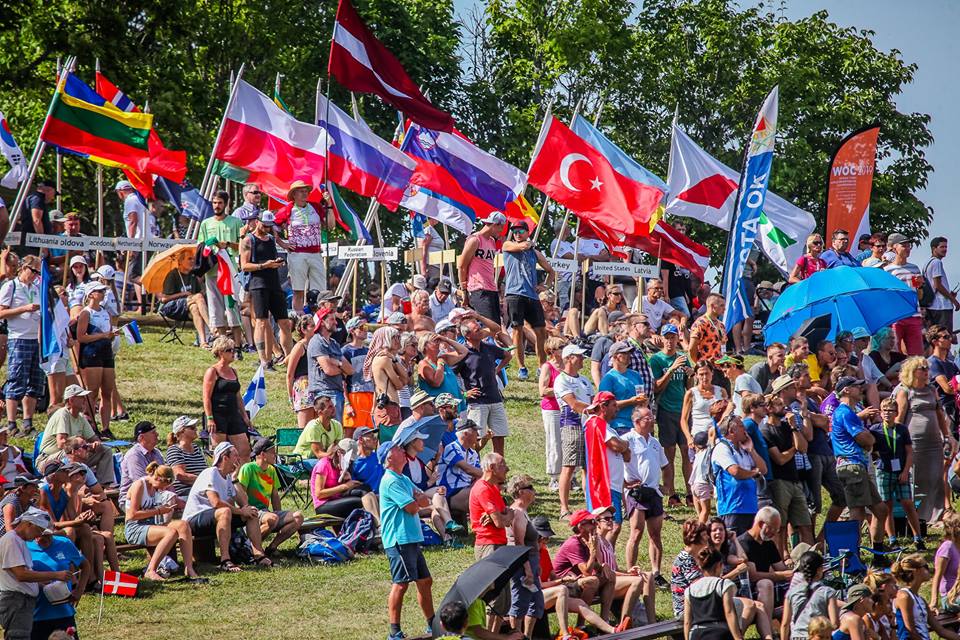 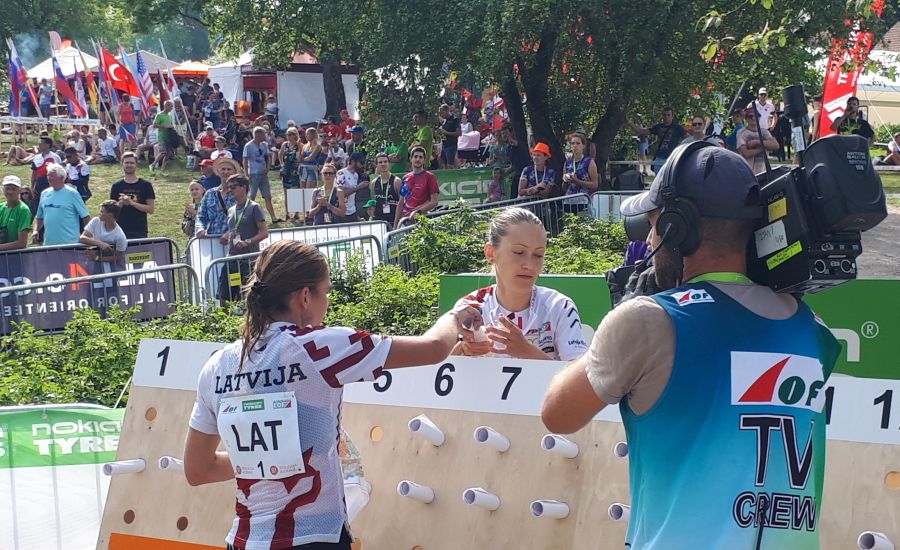 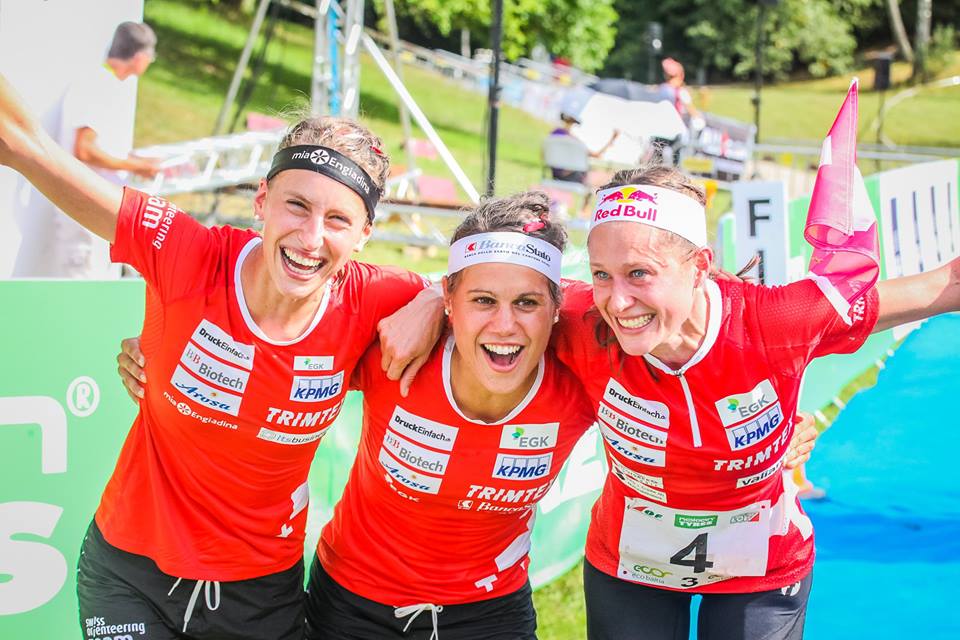 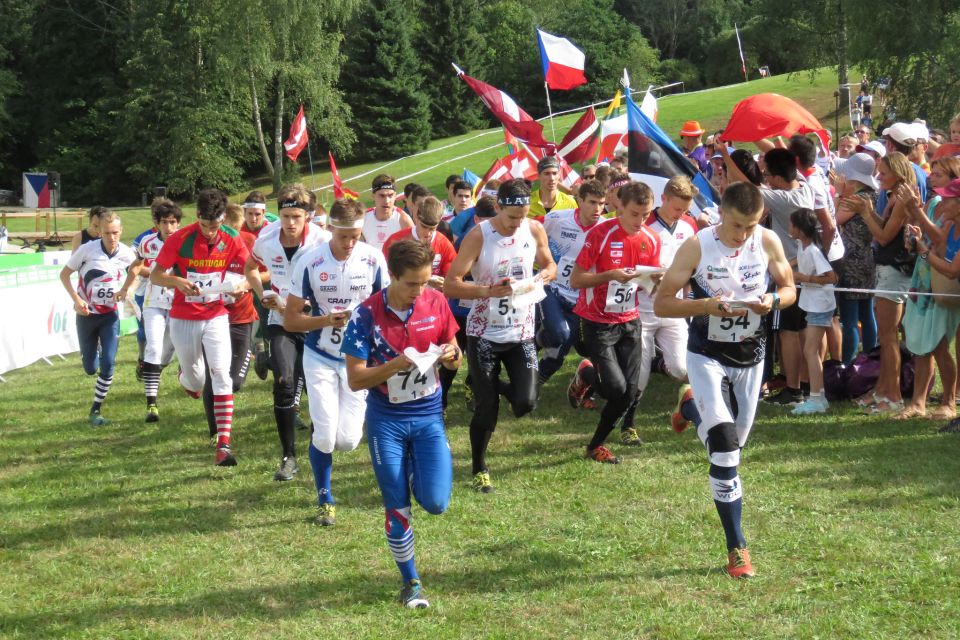 Unusually, and with tremendous excitement, by the last leg there were nine countries in close contention for the medals, with eight eventually finishing within one minute. Rudolfs Zernis for the home team, Latvia, led through the arena passage.

Here are pictures of the nine runners playing out the last leg drama.

Thanks to Janis Ligats / WOC 2018 Latvia for the photos of Rudolfs Zernis, Ralph Street, Gustav Bergman and Robert Merl. (Other pictures are On The Red Line.) 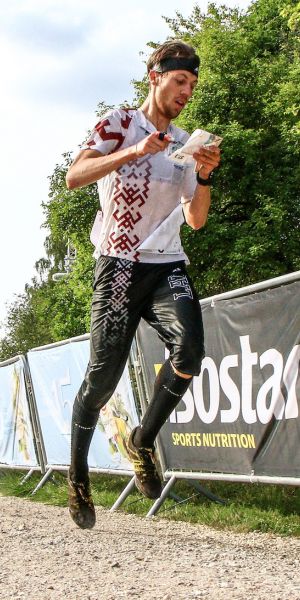 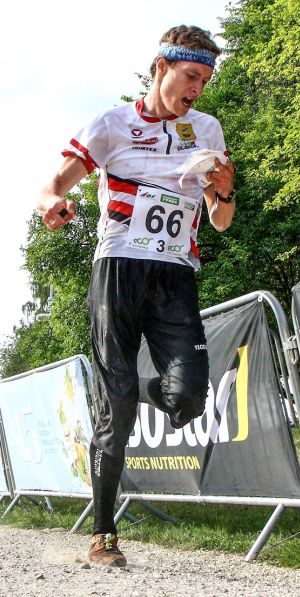 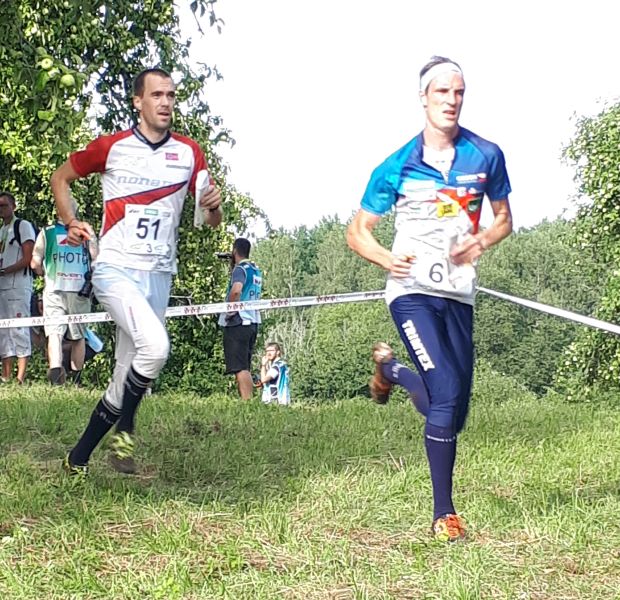 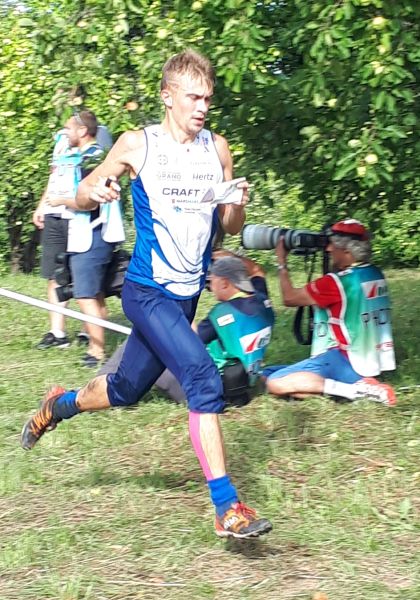 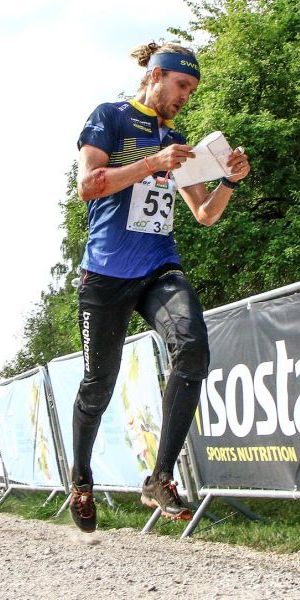 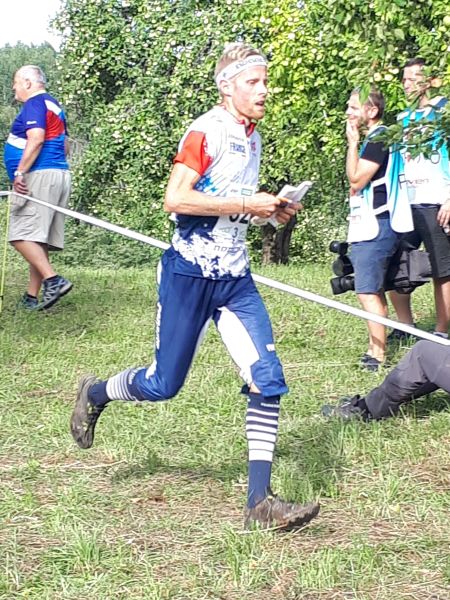 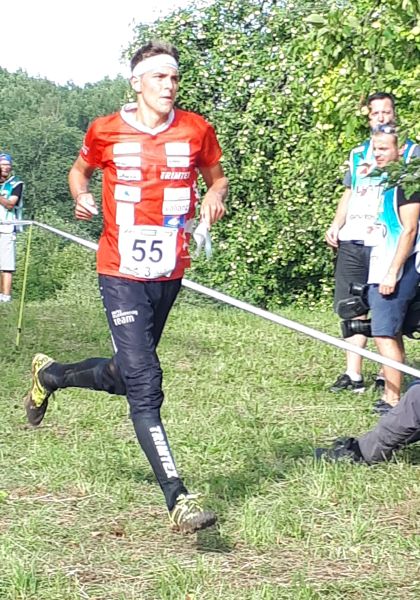 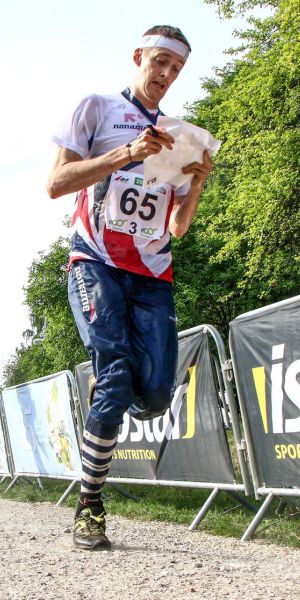