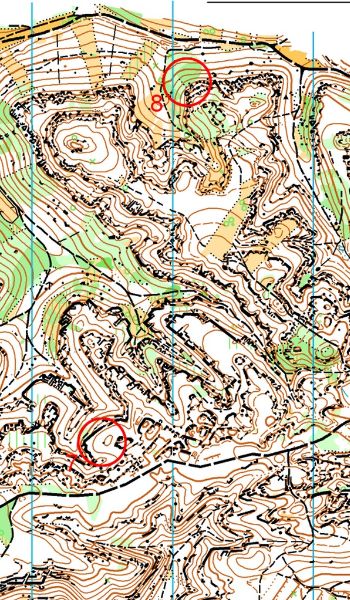 This picture is from a World of O "Route to Christmas" post nearly ten years ago. The popular advent calendar-like series invites readers to first think about their own route, and then to see what others thought and what happened when runners tackled the problem in a race. This problem is in Czech sandstone terrain. It has particular memories for one of the British team, as they ran it in the 2011 Orienteering Varsity Match (a sporting contest between teams from Cambridge and Oxford Universities.)

The need to choose your own route is a key characteristic of orienteering. This is an example of decisions athletes will take in the World Championships (WOC) on Thursday 8th July and Friday 9th. Thursday it's the forest relays. Friday it's the the long (or "classic") races. At last, WOC 2021 reaches, with its final races, some of the most famous orienteering terrain in the World! It's one of the reasons why so many were looking forward for so long to these championships.

The two athletes in the British team who have not yet run make their entrance to the racing. Both live in Scandinavia and are very experienced (both have won the British Long and have run WOC Long several times before).

The World of O "Route to Christmas" visits Czech sandstone terrain. The course was set by the planner of the Sprint Relay, Radek Novotný.

The TV broadcast on Thursday for the relays begins at 3.10pm UK-time, and will finish about 7:30pm. Countries enter one team in each of the men's and women's races. The British men have had three top-6 (highest 4th) positions in the previous five WOCs (and a 15th and last time a 19th, their lowest ever position.) The British women have had two top-10 positions (highest 7th) in the last three years.

The TV broadcast of the classic races begins at 2:20pm, and we'll have all the results by about 6:35pm (change from Bulletin-4).

Originally this WOC was in the forest formats of middle, relay and long. Many thanks are due to the Czech organizing team who, because of severe disruption to the whole WOC programme from COVID-19, extended the champs to include individual sprint and sprint relay. These happened last weekend and were very successful. The middle racing of qualification and final, instead of being on two days, was concentrated on Tuesday.

We have introduced eleven runners of this year's British team in the sprint and middle articles.

The two not yet introduced are Hector Haines and Jo Shepherd. Both are experienced orienteers who have been living and working in Scandinavia for a number of years, Hector in Sweden and Jo in Norway. 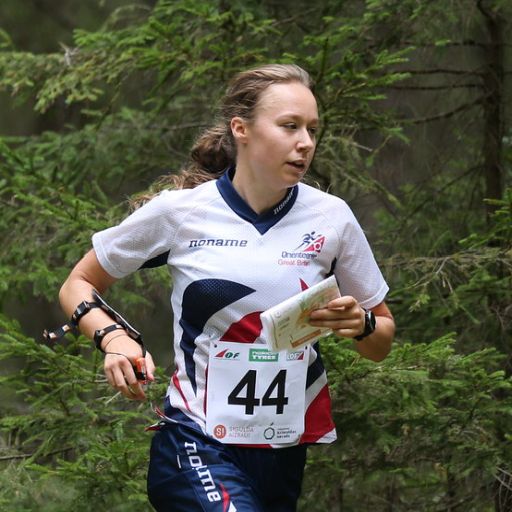 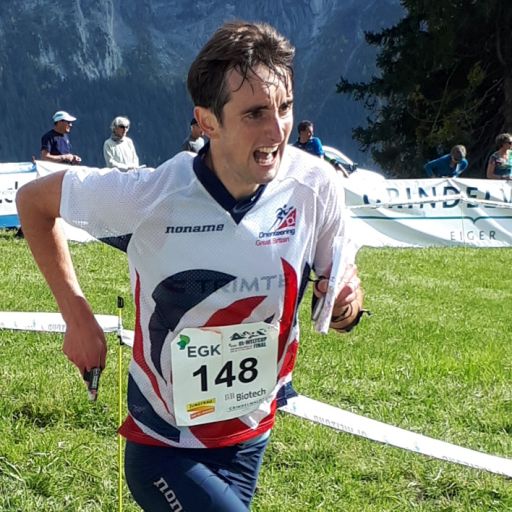 Many will have listened to Hector discussing orienteering (via the internet) through the last 18 months. His interviews were a main featured in the (first) Lockdown Orienteering project.

Check the Orienteering Unlocked channel on YouTube. (And visit our channel too while you're there.)

A highlight for us was "The next control is your urgent destination" his chat with Carol McNeill (on YouTube) As a way of further appreciating the "how" of high performance orienteering it could be an ummatched use of your time. 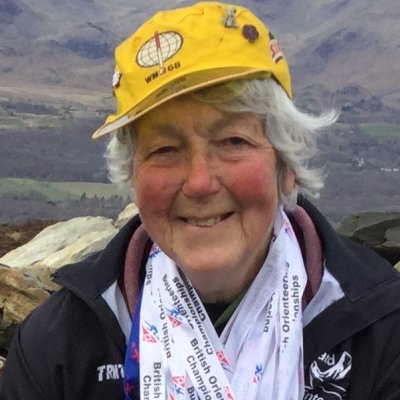 One of Hector's interviews was a bit about us - he asked questions of On The Red Line's Sarah Brown last winter.

And he was himself interviewed by British Orienteering about his own training.