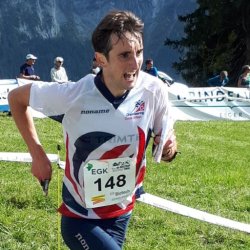 I am Yorkshire born and for many years a member of Airienteers. I went to university in Edinburgh to study structural engineering and subsequently joined Interlopers OC. I was with the British team for several years before deciding to take a year out (2016) to concentrate on the Skyrunning Extreme Series. In that sport, I had some great results placed in the top-10 at Transvulcania and the Royal Gran Paradiso. I came back to orienteering at the World Cup race in September 2017. When I first came to Sweden I was in Stockholm, but I'm now in Åre. I run for IFK Lidingö. 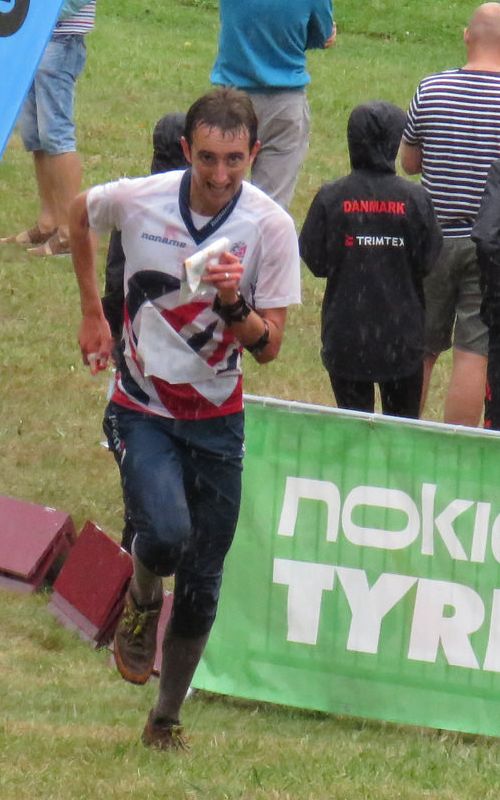 Hector in the WOC2018 Long Race, by Maprunner. 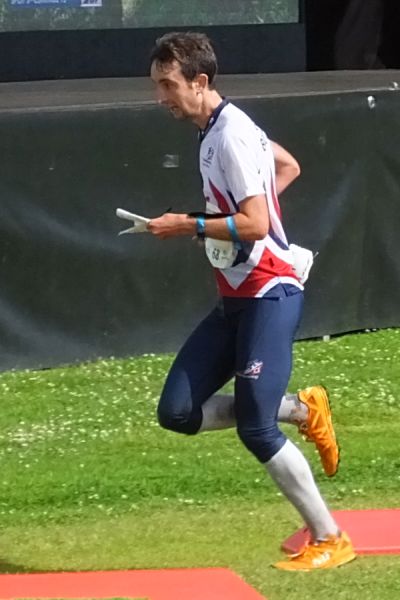 Hector in the WOC2019 Long Race, by Philip Gristwood.