I grew up in Sussex learning how to orienteer with Southdowns Orienteers and the South-East Junior Squad. I started orienteering well before I can even remember thanks to my parents and have never stopped since.

I chose to go to Sheffield University mainly because of the wealth of orienteers there and proceeded to study Theoretical Physics as well as starting to really train as an athlete. In 2015 I moved to Edinburgh to do a PhD in Quantum Cryptography at Heriot-Watt. My decision was that I fancied moving somewhere for a bit but I still wanted to train to be an orienteer so Edinburgh University OC was the obvious choice.

I primarily train for sprint-o as I love the logical, binary style decisions required under the stress that comes when you push your body close to its physical limit. 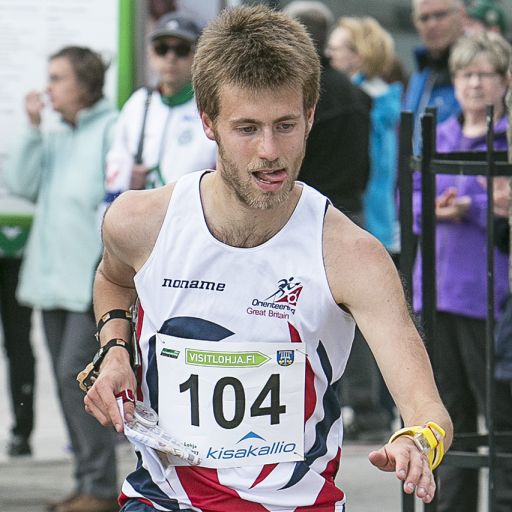