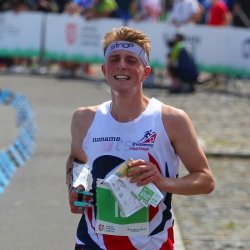 Derwent Valley and Octavian Droobers as a junior, Sheffield University Alumnus. Selected for 2021 World Champs Sprint after impressing in the selection races, and reached the final coming 25th. Named to the Development Squad for 2022.

First in the Australian Sprint Champs in October 2018.

As a final year junior in 2017 Nathan ran at JWOC and had a string of seconds in domestic races M20: the JK Sprint (behind Sasha Chepelin), the British Nights (behind Alastair Thomas) and the British Middle (behind Patrick Jaffe.) 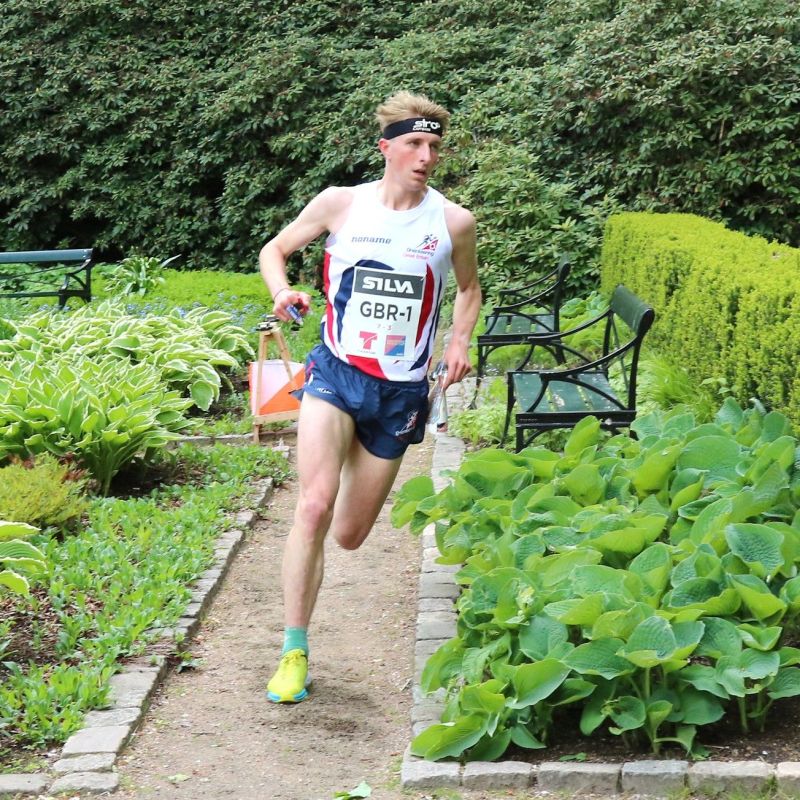 Nathan Lawson, May 22, World Cup Round 1