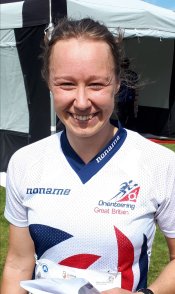 Peter was very impressed by the list of previous names on the trophy (the first name is Gordon Pirie who won in 1967 and 1968) and by its weight.

Some thoughts from Jo after the race

Second-placed Will Gardner account of his race on Attackpoint. 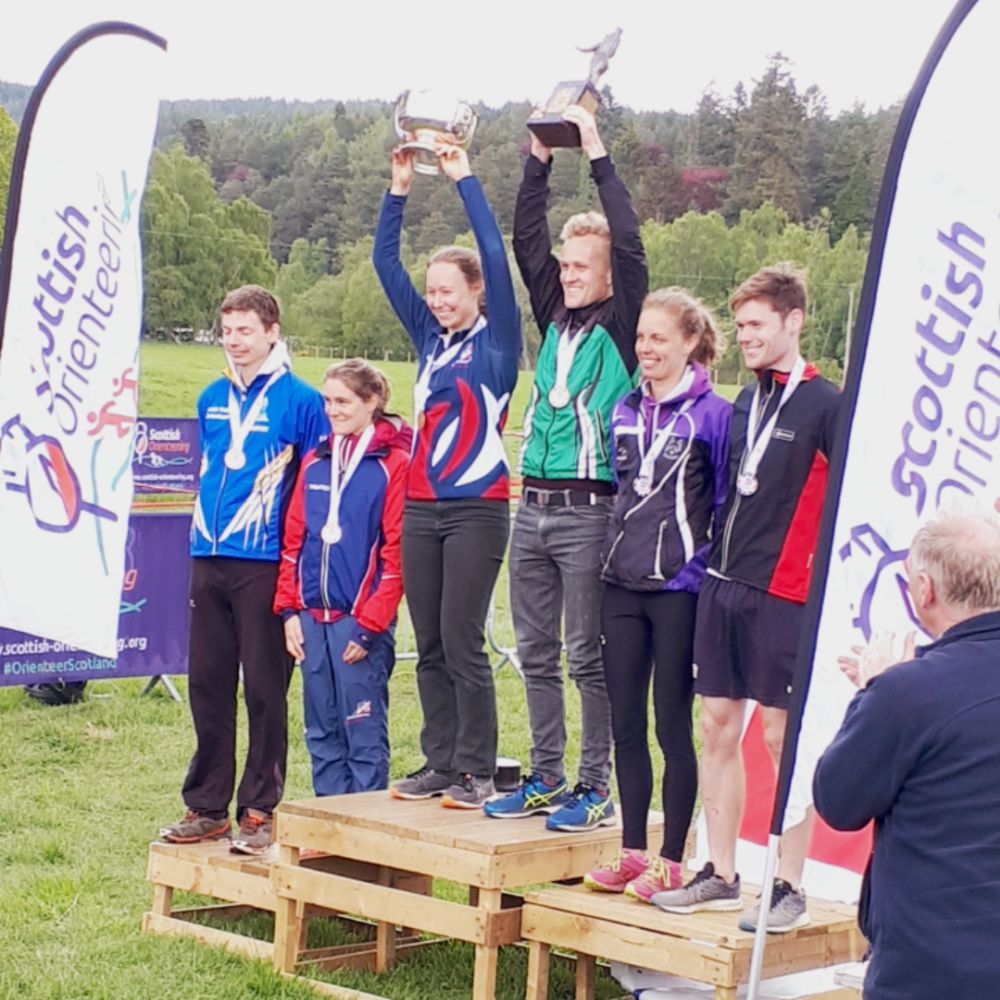 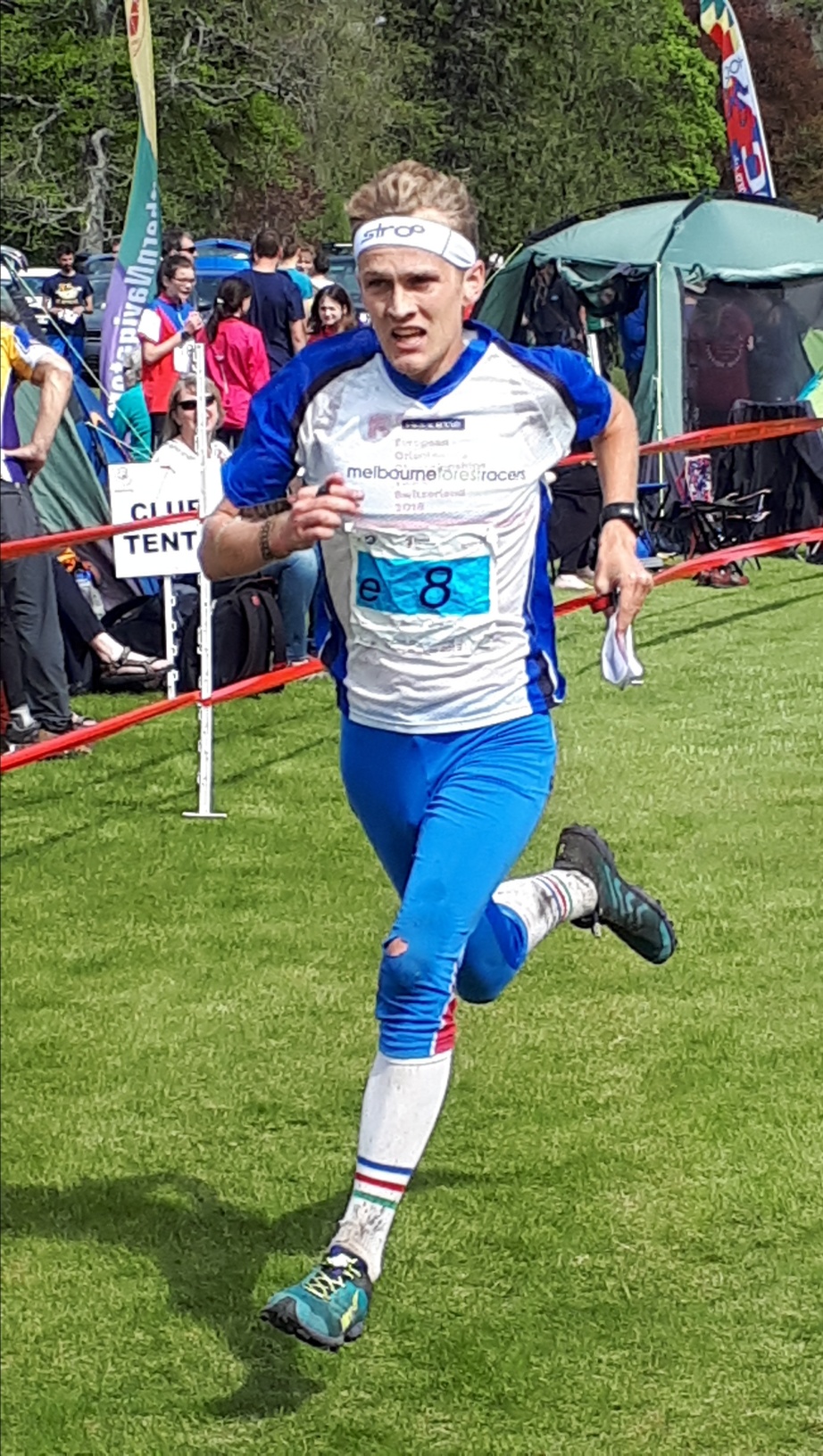 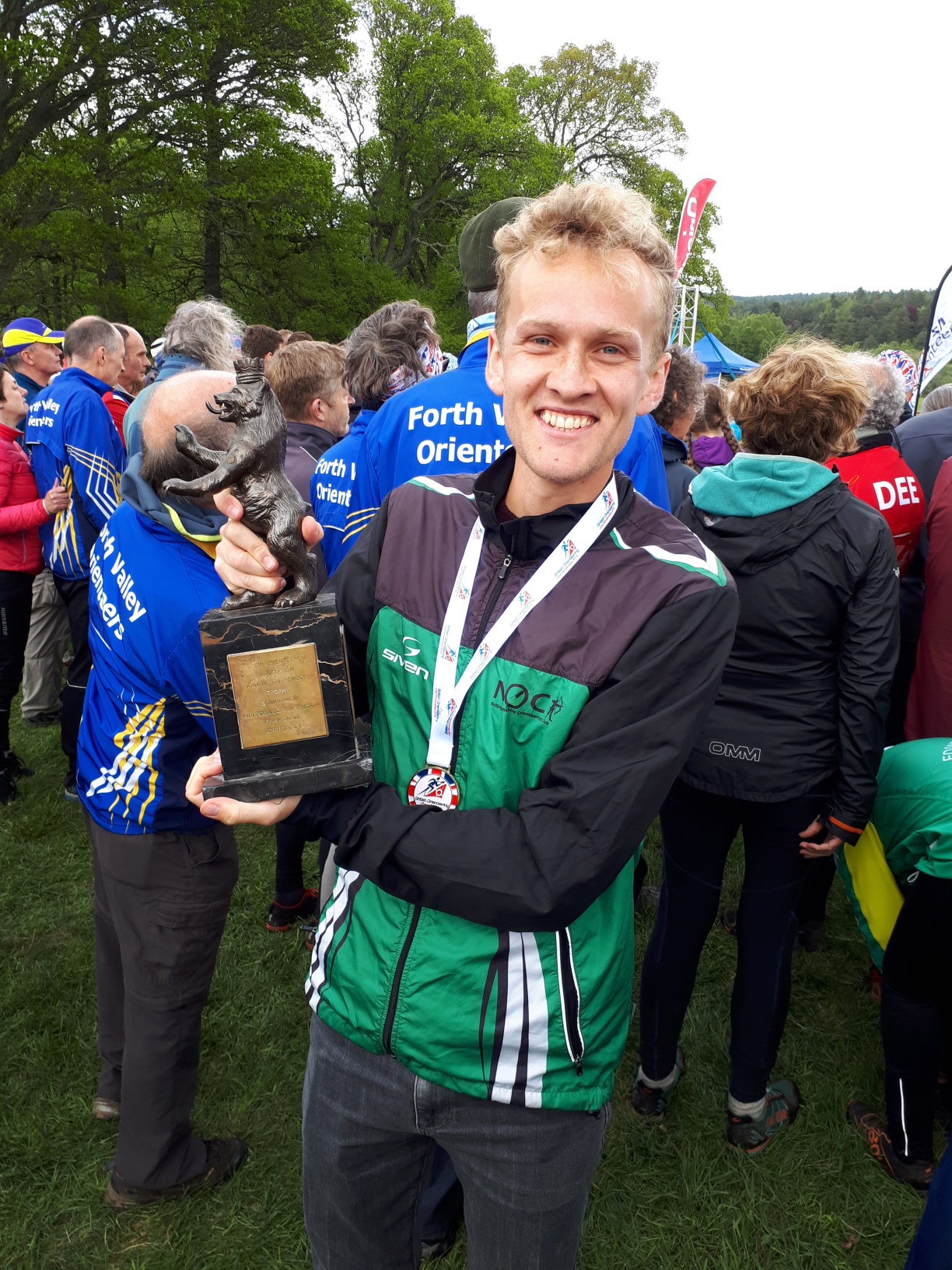 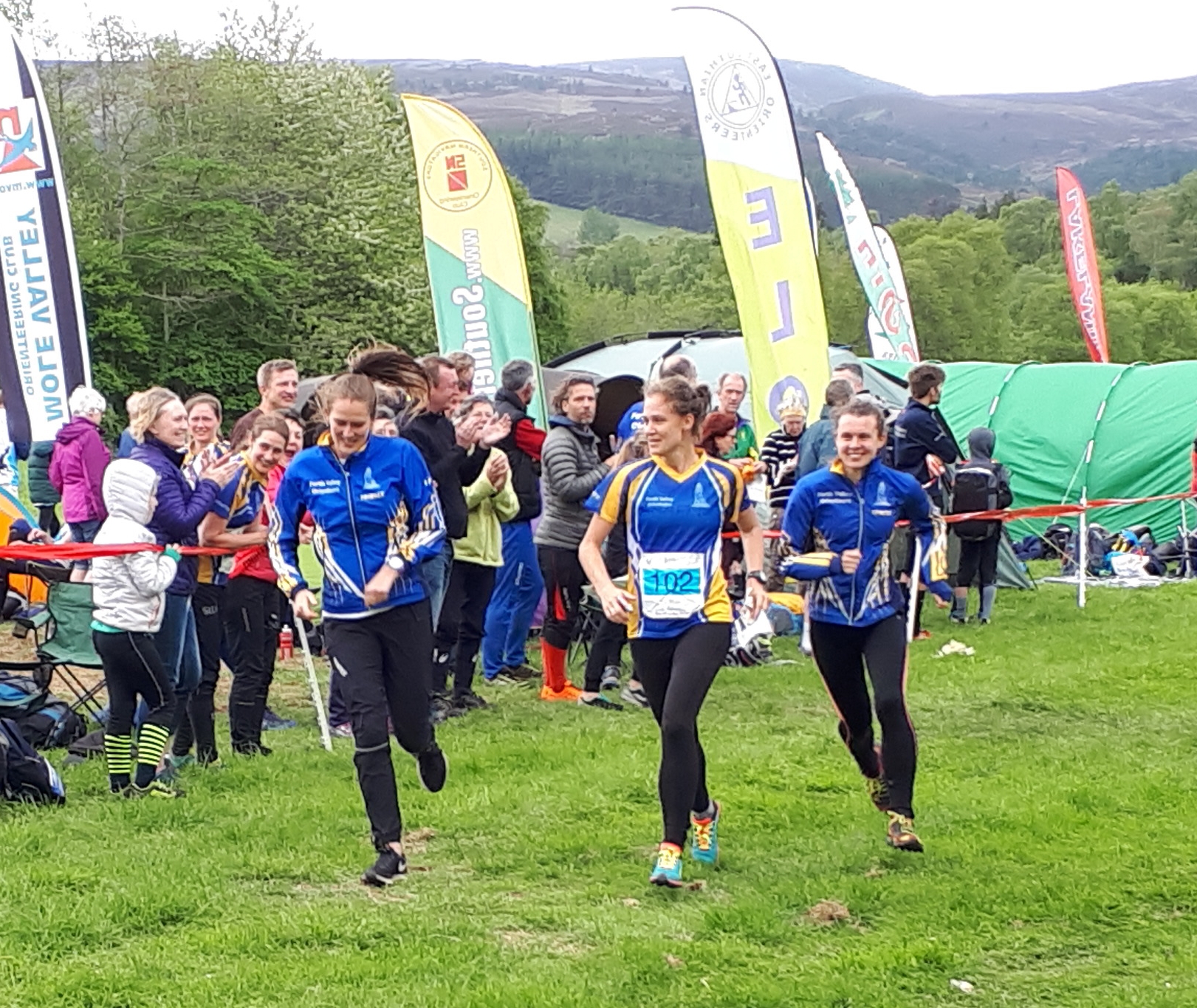 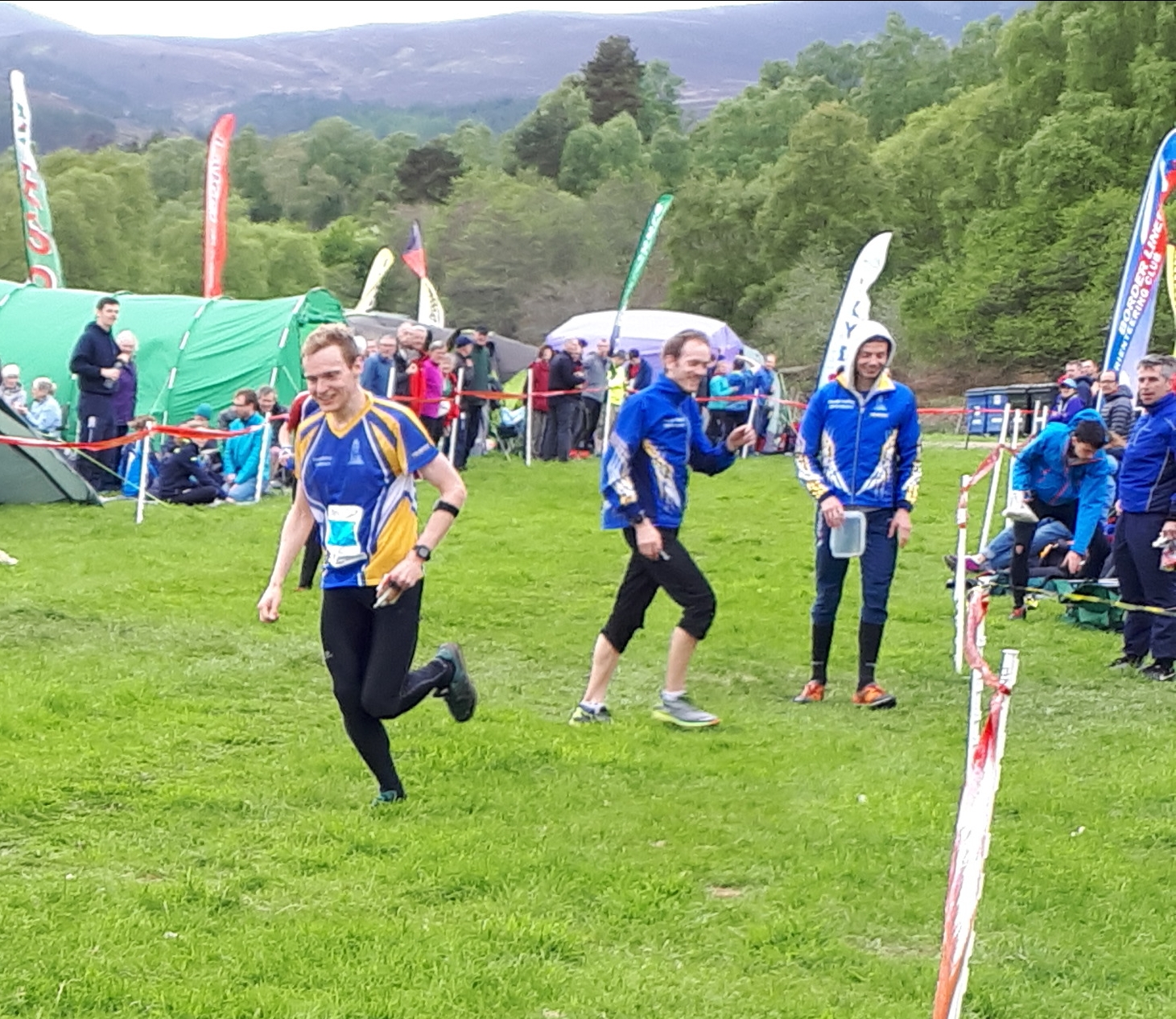