The forest was tough, with mostly low visibility; it was not possible to stay on a bearing because of obstructions, and climbing and crawling needed to be part of an athlete's technique. 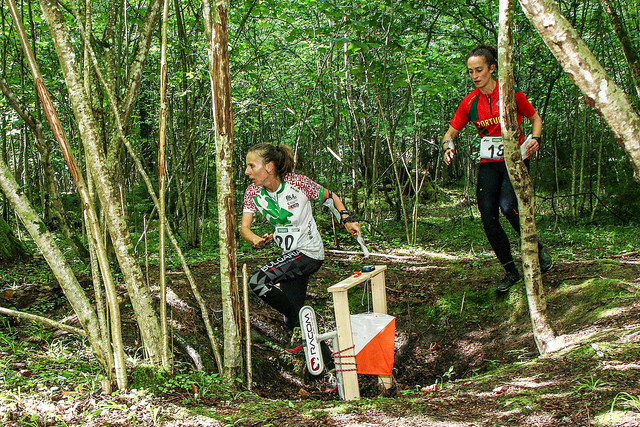 The new World Champion is Natalia Gemperle of Russia. The silver was taken by the European Champion, Marika Teini of Finland. The bronze was won by Isia Basset of France.

Isia's is the first ever individual WOC medal for a French woman.