Kris Jones, winner of the JK Sprint the last three years (and planner in 2014), is not running this year. He is currently recovering and training in Albuquerque, New Mexico. So we will have a new men's champion. Kris wrote about his injury for "Fast Running".

Kris provides his thoughts about the racing, and bravely predicts which of his fellow GB Squad athletes might take the wins.

We think both these races look very open. 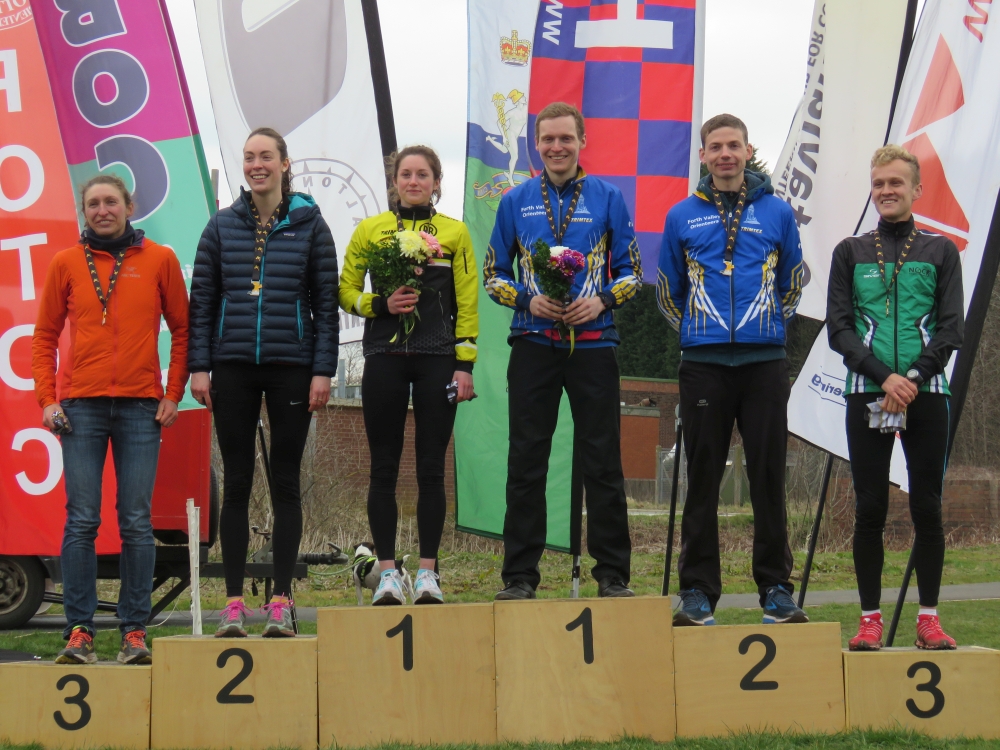 This year’s JK sprint takes place at Aldershot Garrison, the location of the British Sprint Champs 2015. The varied blocks of buildings and linking grassy areas will provide a challenge like the university campus locations that have been common in previous years.

The focus will be on fast and accurate running. Route choice is not normally decisive on these areas. Often multiple routes will be similar in time, but the devious planner will ensure that there are some key route choices interspersed through the course. Getting these route choices wrong could lead to a decisive time loss, so the runner cannot become complacent.

Last year's second, Chris Smithard, will go into the race as favourite. Peter Hodkinson, GB's third representative at last year’s World Championships sprint race (with Kris and Chris), might have had that burden, but is not on the start list. (On The Red Line: Peter is running the forest races.) Other potential winners are Jonathon Crickmore who is the reigning British Champion, Alasdair McLeod, Will Gardner and Jamie Parkinson. Last year’s JWOC silver medallist, Matt Fellbaum, will be contesting his first JK as a senior and could spring a surprise on the more established names. Of the juniors, Freddie Carcas could place highly overall, and his battle with brother Alex could be very interesting.

Megan Carter-Davies will be looking to defend her title in the women's race but will face stiff competition. Charlotte Ward is in scintillating shape, running a personal best over the half marathon distance just last weekend. Reigning British Champion, Alice Leake, has had a difficult winter training-wise, but has begun to return to form in recent weeks. Other contenders include Cat Taylor, New Zealand native Laura Robertson, Cecilie Anderson and Kirstin Maxwell. Keep an eye out for juniors Grace Molloy, Fiona Bunn and Megan Keith, who could all spring a surprise and claim a few senior scalps with a good race.